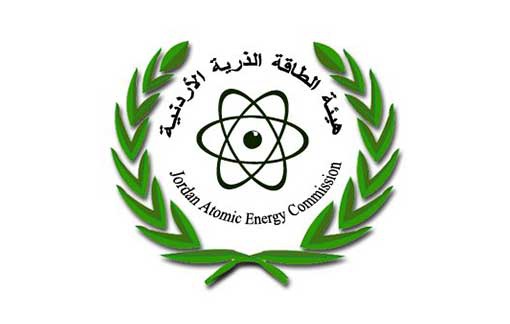 The International Advisory Group (IAG) recently issued a summary report on Jordan’s plans for nuclear energy. During the fourth meeting of the IAG, Chairman of the Jordan Atomic Energy Commission (JAEC) provided a briefing on Jordan’s achievements in its nuclear infrastructure, including updates on the activities of the Jordan Research and Training Reactor (JRTR). The IAG stated that it was “significantly impressed” by JAEC’s accomplishments since the Group’s last meeting.
The IAG was established in 2015 with government approval, and was given the mandate of regularly reviewing Jordan’s progress toward the development and implementation of its nuclear program.