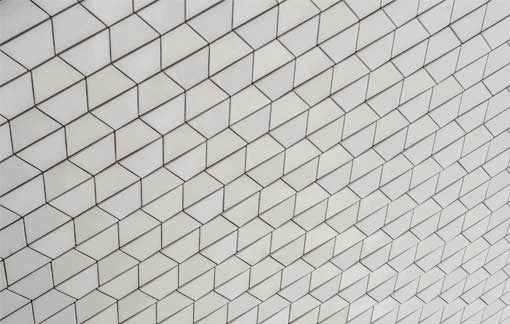 Under the Chairmanship of the Minister of Health, Dr. Saed Jaber, the National Committee for Biological Security and Safety in Jordan held its first meeting on September 29. The meeting highlighted efforts that lead to the Committee’s establishment as well as its vision and expectations. Moreover, the need to establish a roadmap for the committee was unanimously approved.

Participation included high-level representation from various national stakeholders, such as Royal Medical Services, Ministry of Agriculture, and Ministry of Environment. A number of non-governmental representatives were also present, including the Eastern Mediterranean Public Health Network (EMPHNET) and the Middle Scientific Institute for Security (MESIS).

The Biosecurity Committee was established in accordance with the issued National Committee for Biological Safety and Security Bylaw No. 29 of 2019