Treaty on Prohibition of Nuclear Weapons Set to Enter into Force 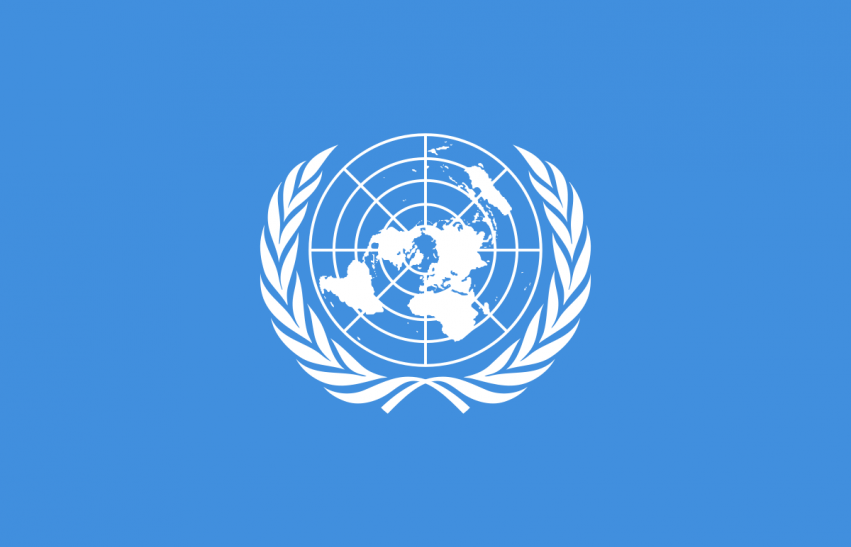 The United Nations (UN) announced that fifty member states have now ratified the UN Treaty on Prohibition of Nuclear Weapons, thereby achieving the ratification threshold for the treaty to come into force. As a result, the treaty is expected to take effect on January 22, 2021, ninety days from the ratification of the 50th Member State.

The treaty will be the first multilaterally legally binding instrument for nuclear disarmament in two decades. Countries which ratified the treaty agreed not to develop, test, produce, manufacture or acquire, possess stockpile nuclear weapons or other nuclear explosive devices.