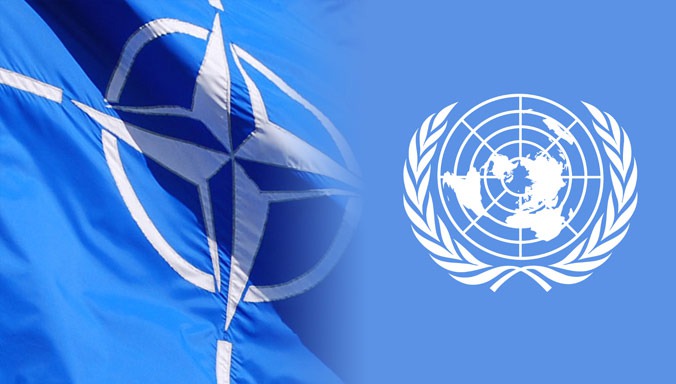 On August 21, Jordan’s Ministry of Health convened the “First Self-Assessment Workshop of Jordan’s Chemical, Biological, Radiological and Nuclear (CBRN) Resilience Preparedness and Consequence Management”. The workshop was part of a three-year joint project concluded earlier this year between the United Nations Office of Counter-Terrorism (UNOCT) and the North Atlantic Treaty Organization (NATO) on Enhancing Capabilities to Prepare and Respond to a CBRN Terrorist Attack in Jordan.

Participation in the workshop included the Jordan Armed Forces, National Center for Security and Crises Management (NCSCM), as well as the Middle East Scientific Institute for Security (MESIS). Stakeholders discussed national resources and capacities, and roles and responsibilities related to incident preparedness and response.