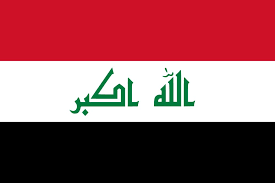 On June 8th, 2021, the Chairman of the Iraqi Radioactive Sources Regulatory Authority announced an interest in developing a domestic nuclear energy program citing a need to alleviate widespread power shortages. According to the statement, Iraq is planning to build and commission eight reactors by 2030 with a combined capacity of 11 Giga Watt. This will reportedly help the country meet the expected 50% increase in electricity demand by the time the reactors are commissioned. Iraqi officials were quoted by media sources as saying that the project will cost $40bn to complete and that discussions were already held with prospective partners such as Russia and South Korea.